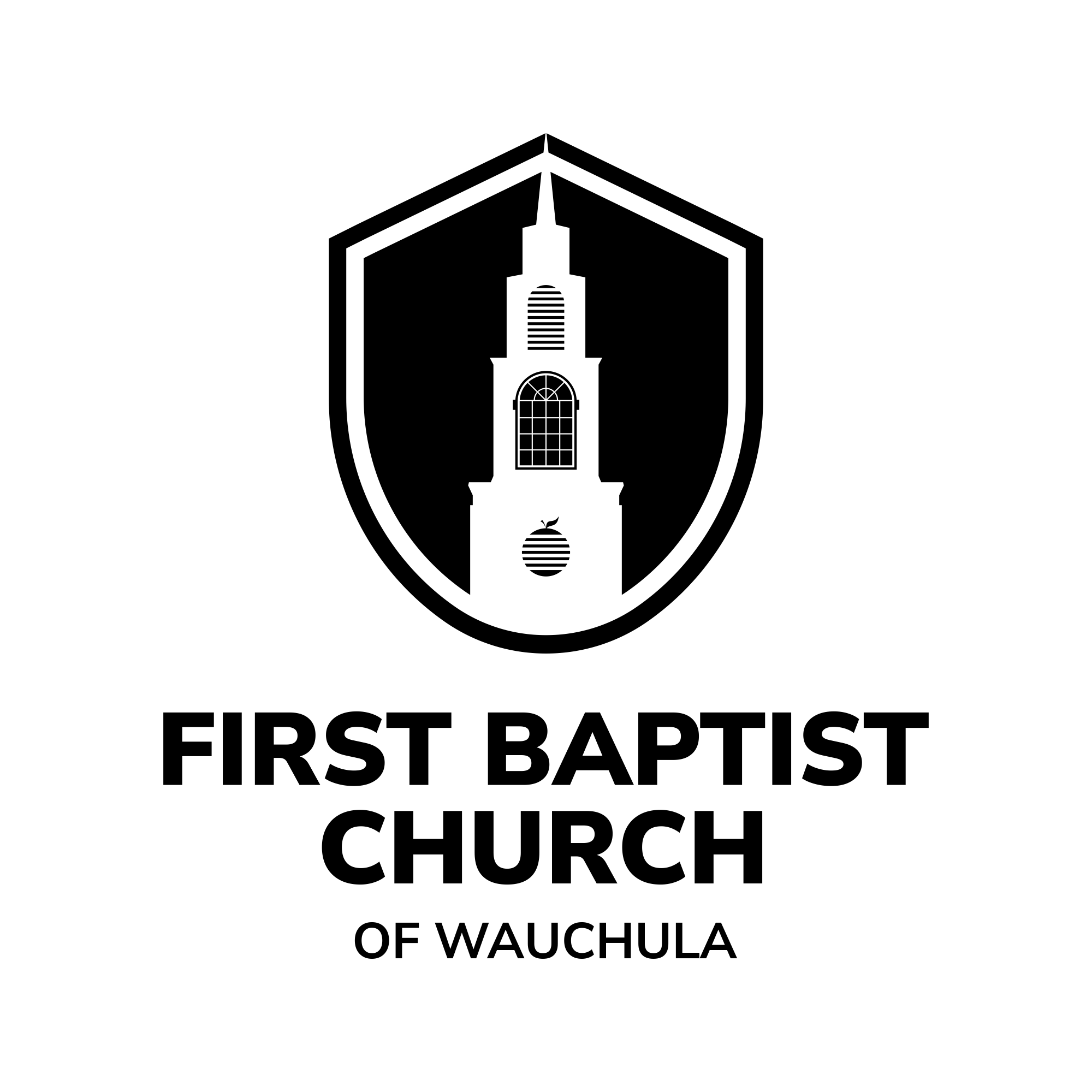 You are welcome here! Please feel free to join us anytime. We have ministries for all ages and we LOVE to see new faces. FBC is excited to see what the future holds and we hope you will be part of it.

Bible Study Classes for all ages

Dinner for all ages

Bible Study and Prayer in the Fellowship Hall

The First Baptist Church of Wauchula has a rich history which began in 1876. Originally, area Baptists and Methodists and “all people of faith” met together where they heard messages delivered by circuit riding preachers. Service attendance often required travel by oxen, mules and horses over roads which were little more than cow paths, crossing treacherous and swollen rivers and streams. There were seven charter members of the church, and many of their descendents are members today.

In 1906, a church building was constructed on what is now U.S. Highway 17, one-half block north of Wauchula’s Main Street. The property was valued at $2,500. The growing congregation worshipped there for 79 years. In 1923, the church gave a building in Arcadia to the Baptist Children’s Home and the building consisted of a dormitory and laundry. The children’s home is now know as the Florida Baptist Children’s Home, with its headquarters in Lakeland. In 1932, the Orange Blossom Baptist Association was formed, and the first session was held at the First Baptist Church of Wauchula. The church continues to be a member to this day.

In 1982, a massive building program, with the theme “Building for God’s Glory,” was launched, 12 acres were purchased west of Wauchula and construction began on the facility which today comprises over an acre under roof. It was dedicated May 5, 1985, and a mortgage burning service was held February 1, 1988, leaving the church free of the $3.1 million debt from the property and building.

On November 17-18, 2001, the church celebrated its 125th anniversary with two days of festivities which included the dedication of the bell tower which houses the bell brought from the downtown church. The 44-page history of the church, composed of numerous pictures and memorabilia as well as the written history, was distributed at that time. Honored during the celebration were four of the five former pastors still living and in attendance plus the five member who have been members the longest (between 71 and 79 years) and range in age from 87 to 93. Also recognized were the 51 who have been members of the historic church for 50 years or more.